Nissan X-Trail Tekna Diesel (Model Year: 2019). The X-Trail has a lot to offer drivers exploring options at the larger end of the SUV category. It’s by no means the biggest in the seven-seat SUV class though, which some may see as an advantage, and while that applies equally to the rear seats they’re fine for the limited use that most families will demand of them.

Overall, the X-Trail is a roomy car with plenty of space for passengers and their luggage. The similarity of the X-Trail to the Qashqai inside the cabin is a positive thing too, because it looks good, feels well-built and is stacked high with goodies on more expensive models in the range.

About the Nissan X-Trail

The Nissan X-Trail SUV is basically a larger version of the Nissan Qashqai, with extra length in the body which allows you to spec it with an optional extra pair of rear seats. The Qashqai has been recently replaced though, with an all-new model featuring hybrid tech. While Nissan has already revealed how the next X-Trail will look – it was on display at the 2021 Shanghai motor show – Nissan dealers in the UK will be plugging away with the existing X-Trail until the new one arrives here in 2022.

The X-Trail is Nissan’s largest SUV, at least in the UK market, where it’s given up on the bigger nameplates such as the Patrol and Pathfinder. It’s not for lack of available product, as Nissan still sells sizable SUVs in the US and elsewhere. However, with most larger SUV buyers preferring premium badges in the UK, Nissan knows the strength of its brand lies in the more mainstream sectors. 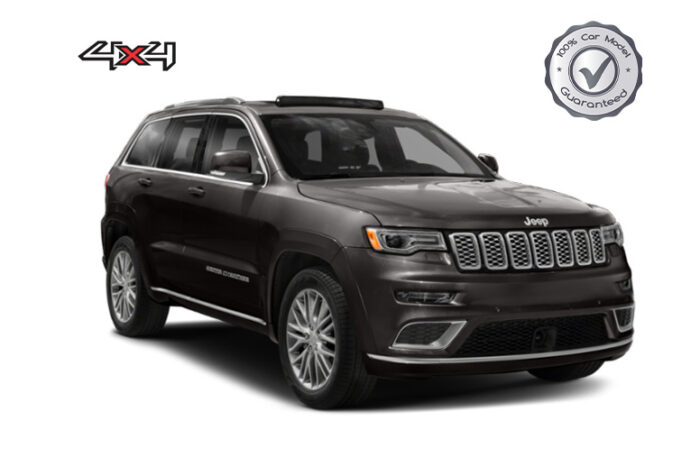 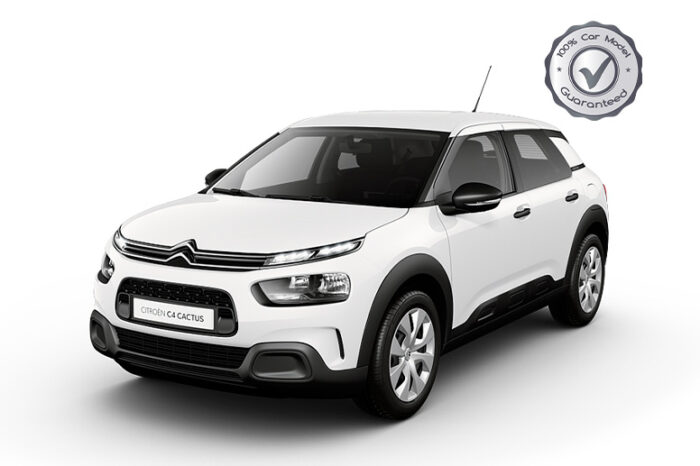 Nissan X-Trail Tekna Diesel 7 Θέσεις
Manage Cookie Consent
To provide the best experiences, we use technologies like cookies to store and/or access device information. Consenting to these technologies will allow us to process data such as browsing behavior or unique IDs on this site. Not consenting or withdrawing consent, may adversely affect certain features and functions.
Manage options Manage services Manage vendors Read more about these purposes
View preferences
{title} {title} {title}