Nissan Juke Tekna Diesel (Model Year: 2016). If you’re looking for a sporty small car, and you think that standing out from the crowd is a good thing, you’ll want to consider the 2016 Nissan Juke. The Juke has always been an outsider—a small crossover, with its priorities in a very different place than pretty much every other model on the market.

That has become more apparent with the recent additions of several competitors to the subcompact crossover segment, including the Honda HR-V, Chevrolet Trax, Fiat 500X, Jeep Renegade, and Mazda CX-3. Those models are all much more mainstream, while the Juke is quirky and sporty. But with its bold styling and a competitive feature set, we think the Juke will continue to find a lot of buyers willing to make some sacrifices for a vehicle that looks, feels, and is surprisingly edgy.

The Juke remains a genre-bender, blending a portion of adventurous urban crossover with a pinch of unusual performance car, seasoned with many dollops of wild design verging on modern sculpture. While it’s nominally a subcompact hatchback with optional all-wheel drive—rally-racer inspired in some ways—it’s also pressed to its hot-hatch potential in top Nismo RS form. And lest you forget, it’s still pretty practical.

The Juke’s exterior still seems futuristic several years on. The slanted-back roofline and pert tail design all add up to a vehicle that can look coupe-like from some angles, thanks in part to the “hidden” rear door handles.

Inside, the motorcycle-inspired gauges, shiny nylon upholstery, and colorful inserts bring a look and feel that’s also quite out-of-the-ordinary. To some it’s those details, and the color-shifting seat upholstery, for example, that are verging on the gimmicky and cartoonish. That said, the layout and switchgear are straightforward. 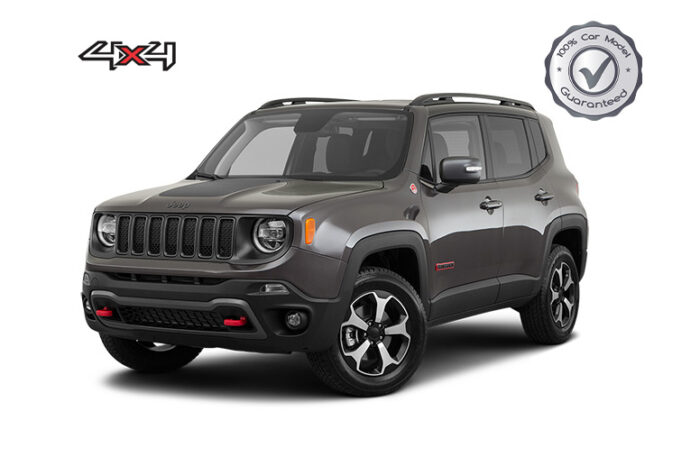 Nissan Juke Tekna Diesel
Manage Cookie Consent
To provide the best experiences, we use technologies like cookies to store and/or access device information. Consenting to these technologies will allow us to process data such as browsing behavior or unique IDs on this site. Not consenting or withdrawing consent, may adversely affect certain features and functions.
Manage options Manage services Manage vendors Read more about these purposes
View preferences
{title} {title} {title}